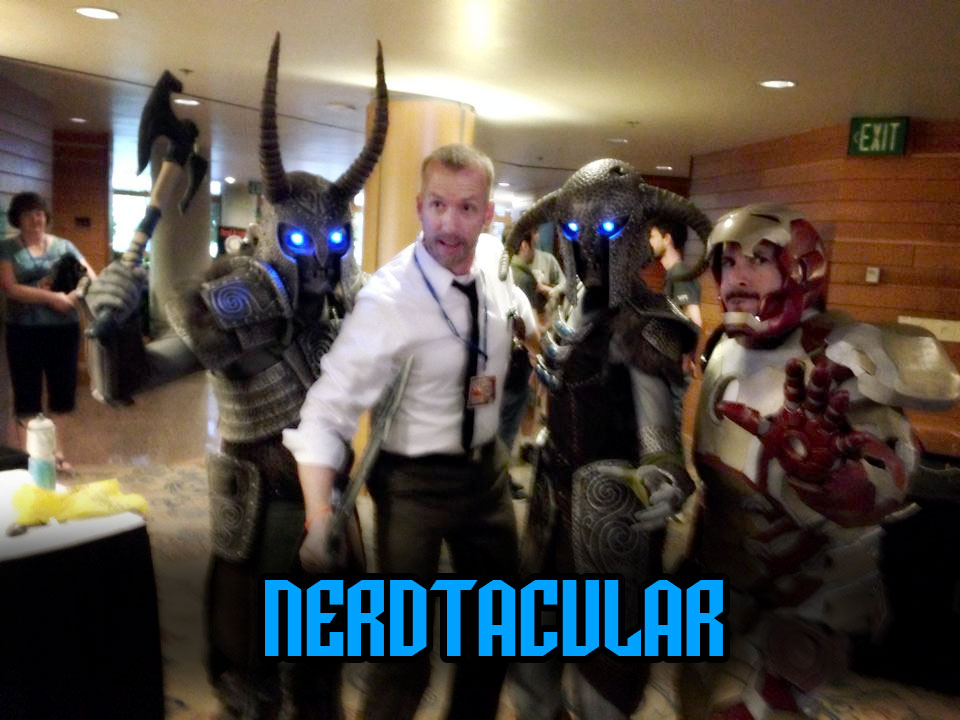 I know most of you are probably here for the prop and costume making, but a significant portion of my life is spent deep inside of the world of podcasting. If you’re unfamiliar with that universe, I urge you to go check out what Scott Johnson and the amazing folks over at Frogpants Studios have been doing for roughly the last decade.

Every year since 2007, the Frogpants gang has gotten together for this little event we like to call Nerdtacular. Little in attendance, roughly 600 or so people now, but not little in spirit. It is among my top three events each year. As with most convention type events, people have a tendency to spend the following days spewing their feels all over the internet, so that’s exactly what I’m going to do here.

Just a bunch of goofballs having a great time.

For me, Nerdtacular, and the community in general, has always been all about the little things. This wonderful bunch of humans has such an amazing habit of doing little things for one another that add up to some pretty spectacular outcomes.

Here are some of my little things:

The tiny bits of encouragement from the many amazing Frogpants podcast producers. At one point or another they’ve each either done something rad or said something to me personally that has played a significant role in helping me be a better creative person, professional, and friend. I look up to each and everyone of you. Thank you so much. There are far too many of you to name, but fortunately someone took a photo of all of you in the same location. 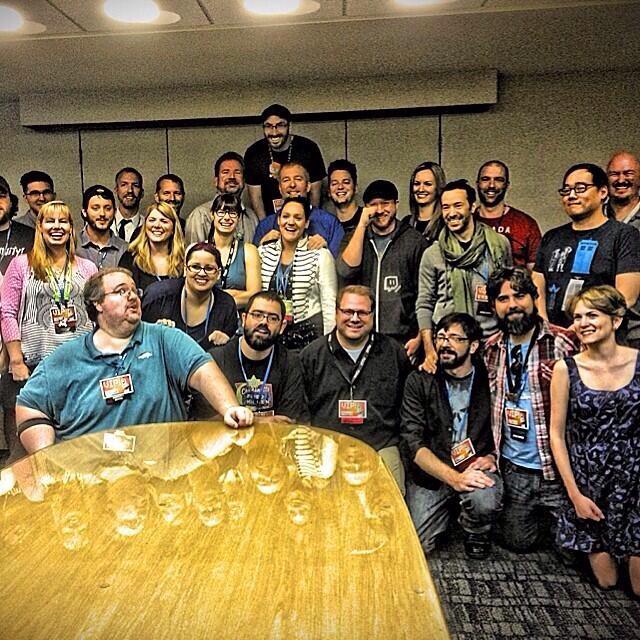 The many folks who participated in our costume contest. I say I wouldn’t mind if only a couple of people showed up in costume, but in reality I would have probably been crushed. The fact that we had nearly 40 entries this year is absolutely heartwarming. Thank you all so much for taking part in my goofy slice of nerddom.

This photo of a cat that apparently is also called Chinbeard? Crazy awesome. 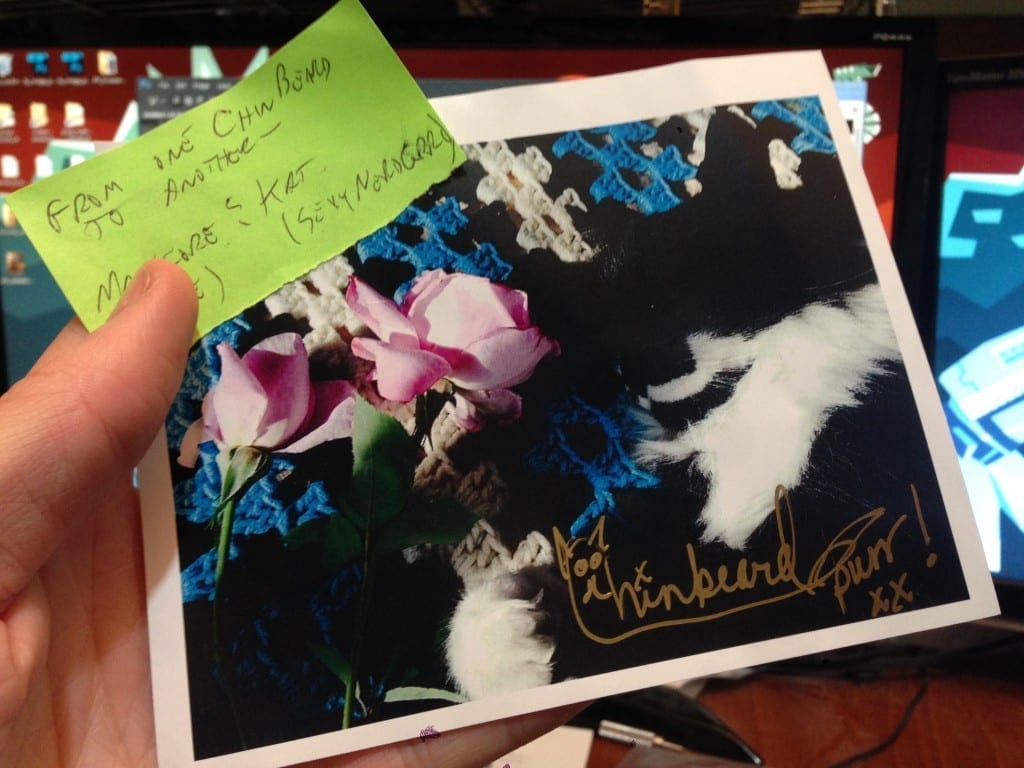 The many, many people who came up to me to tell their personal fitness stories. Every Tuesday I do a fitness segment on the Morning Stream podcast. I absolutely love the people in this community and I warms my heart to know that I’ve helped make personal health and fitness a priority for so many friends. Keep it up you splendid humans. 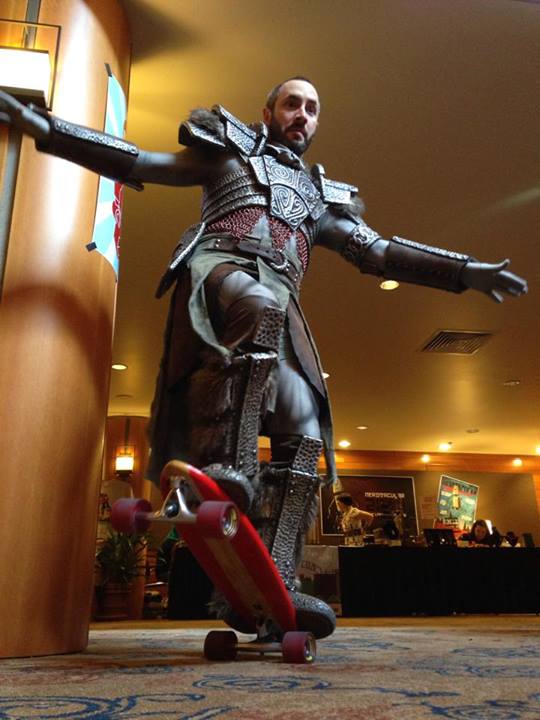 My wonderful family for coming and supporting the ridiculous things I’ve decided to do with my life. My wife, brother, and sister-in-law came out to Nerdtacular with me, helped me run the costume contest, and rocked out in their super rad costumes. These people make life better for everyone around them.

I could go on like this for pages, but you get the notion. Thank you every single person that I had the pleasure of seeing at Nerdtacular. You all fuel my creative drive and make life a sweet adventure. Let’s all do it again, one year from now, same place. See ya there! =)