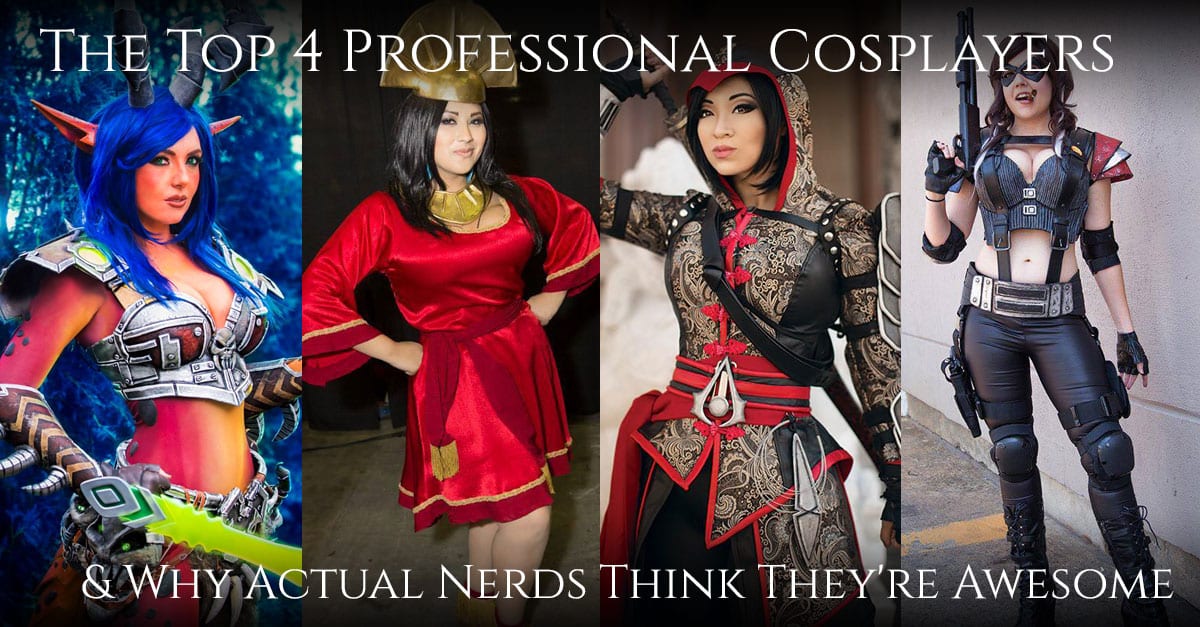 A handful of cosplayers have become massively popular in the past few years. While I view this as a great thing, some people in the cosplay community can be a bit spiteful that their own creative efforts are overshadowed by many of these young, pretty women and have lashed out. “Oh she’s only ‘cosfamous’ because she shows off a lot of skin!” seems to be a rallying cry for people who have a narrow view of what it means to be a “real cosplayer”.

In my humble opinion, all it takes to be a real cosplayer is:

If you answered “yes” to both of those, you’re a real cosplayer. Heck, I even made a video that dives deeper, if you’re interested in seeing me talk like a dork in front of a camera.

I may not be royalty, but I am an “actual nerd” and I have had the amazing fortune to meet several of these extraordinary “cosplay celebrities”. I must say, as a community we are fortunate to have such wonderful humans in the spotlight for our hobby.

Here are 4 of the most famous cosplayers and why they’re so awesome. 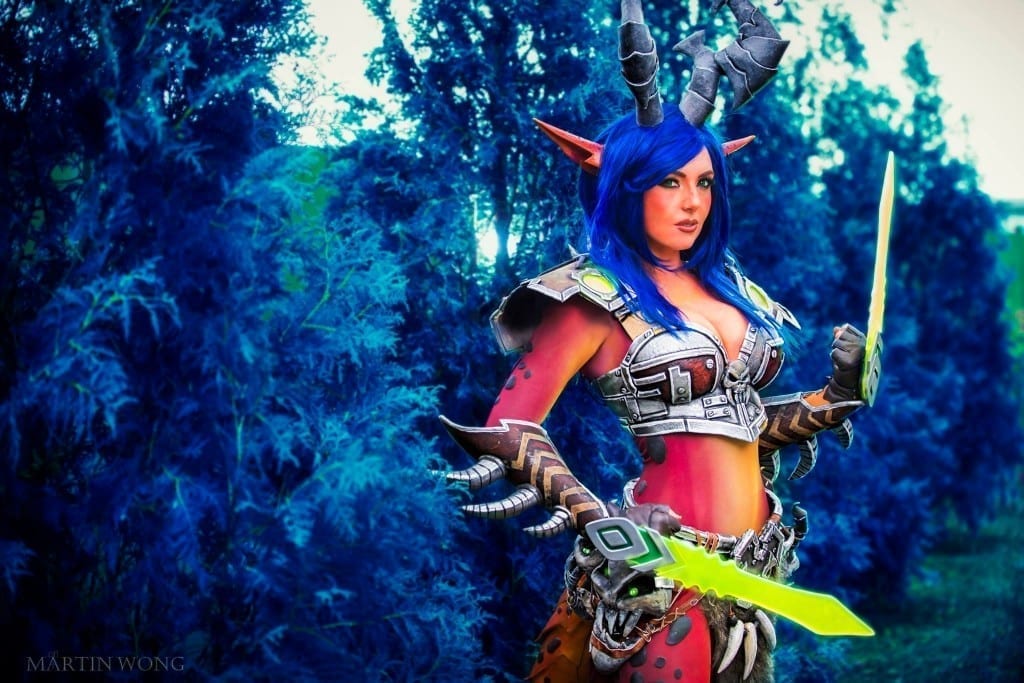 Jess and I are pals. We’ve worked on projects together and she has always been super professional and a pleasure to work with. Whenever I see her at a convention, her booth is mobbed by adoring fans and it’s no accident. Jessica is always 100% enthusiastic about the costumes she wears and meeting new people.

People love Jessica and it’s not just because she’s pretty (though the  would be lying if I said she isn’t). She has an amazing charm that people connect to. She’s creative, helpful, and inspiring; everything a “good” cosplayer should be. 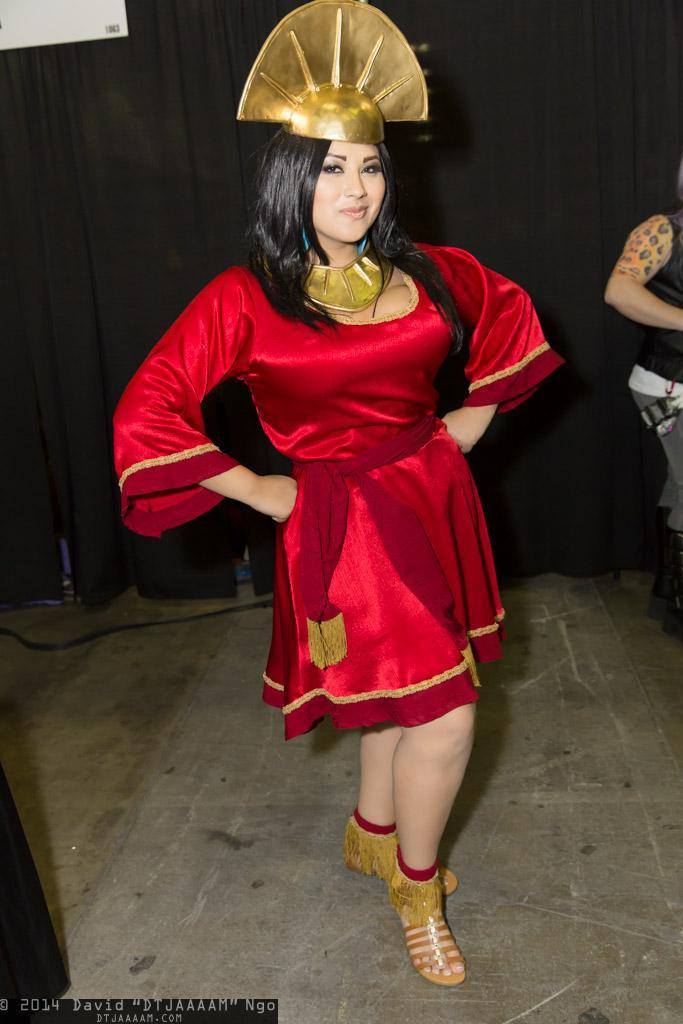 I finally had the chance to meet Ivy at Phoenix Comic Con this year. She had a legion of fans that wrapped around her booth too meet her. When I got my chance to say “hi” I quickly learned why.  She was super warm and inviting. Ivy has made a career out of acceptance and inclusion in a community where that is, sadly, not always the norm. Her great personality and inclusive attitude are a boon to the community as a whole and we’re lucky to have her in the spotlight. 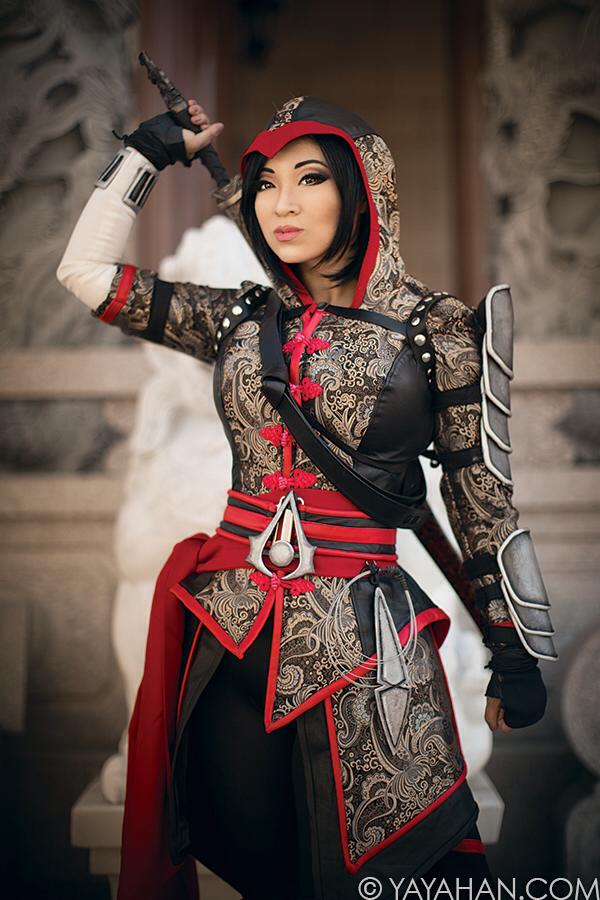 It’s a super bummer that Yaya has become such an easy target for those in the community who are looking for a punching bag to vent their frustrations. I doubt that anyone on the planet has done more to inspire newcomers to get involved in our amazing craft than Yaya. She’s dedicated, hard working, and uncommonly good natured in an arena that tries so hard to tear her down.

I’ve had the ultimate joy of meeting her on a number of occasions and you can tell, even after an exhausting convention weekend, she’s a tenacious soul who pours her heart into making the cosplay community a better place for more and more people to participate. 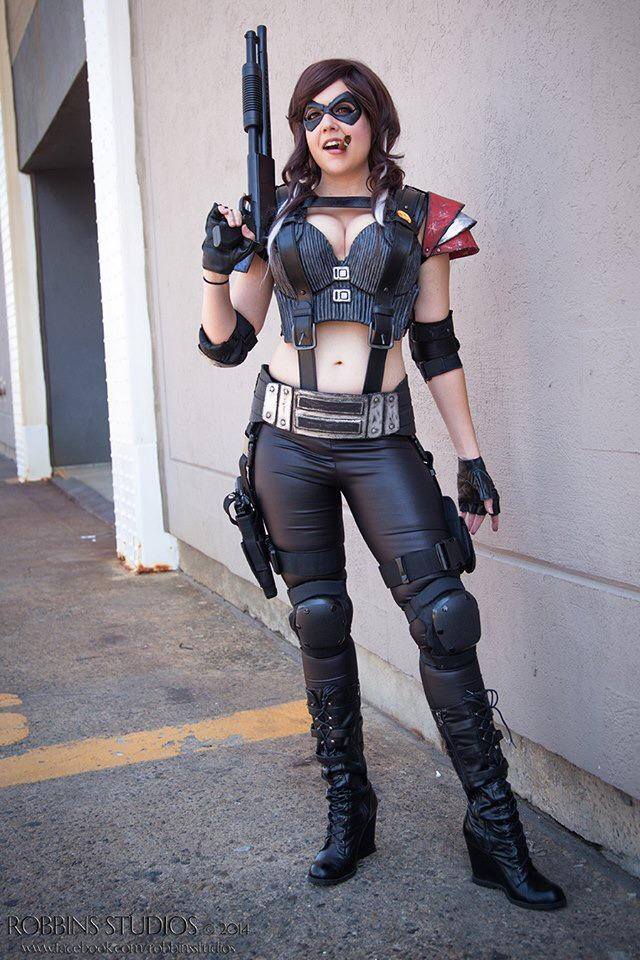 I bumped into Nicole for the first time at SLCC this past fall and even though I was a total stranger, she was super stoked to meet me, just like she was to the mob of other con-goers who were eager for the chance to say “hi” to her. I didn’t get a chance to know her, but I bet she’s crazy nice for real. Just like everyone else on this list of inspiring humans.

What are their stats? Do they make their own costumes? Were they part of the con scene before they became “cosfamous”? Have they had plastic surgery?

These types of superficial metrics only serve as lazy way for people to judge “how nerdy” someone is. The better, more productive thing to do, would be to take a step back and see what kind of real, positive impact they’ve made in a community that’s going through some rough growing pains.

Stay positive and cosplay on, you guys. =)